This release includes several significant additions, notably the introduction of Wi-Fi support for the ESP32, the integration of several sensors, and the addition of reading NFC tags. 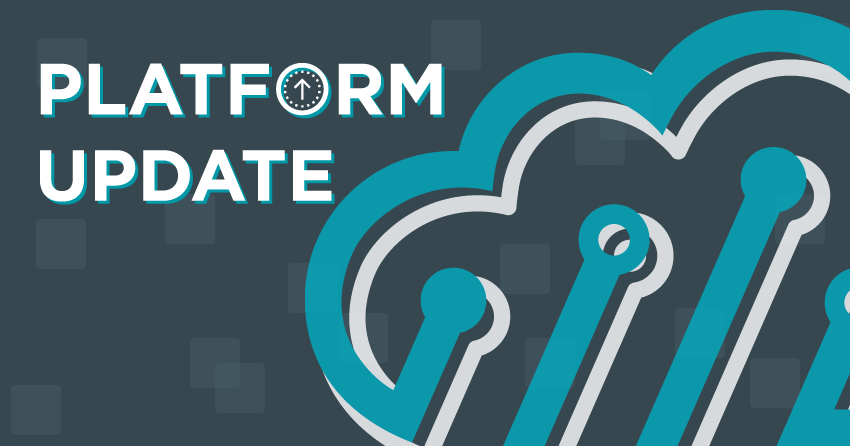